Lt. Gen. Bacha, who has been a lifelong fan of the nation's initiative and philosophy, said he has made each penance despite the intrusion of our country. "Ethiopia needs an Ethiopian warrior," said Lt. Gen. Becha. In spite of this, As ENA revealed that the military was coordinated in a way that kept up with public vision and solidarity, instead of the fort that existed years prior. 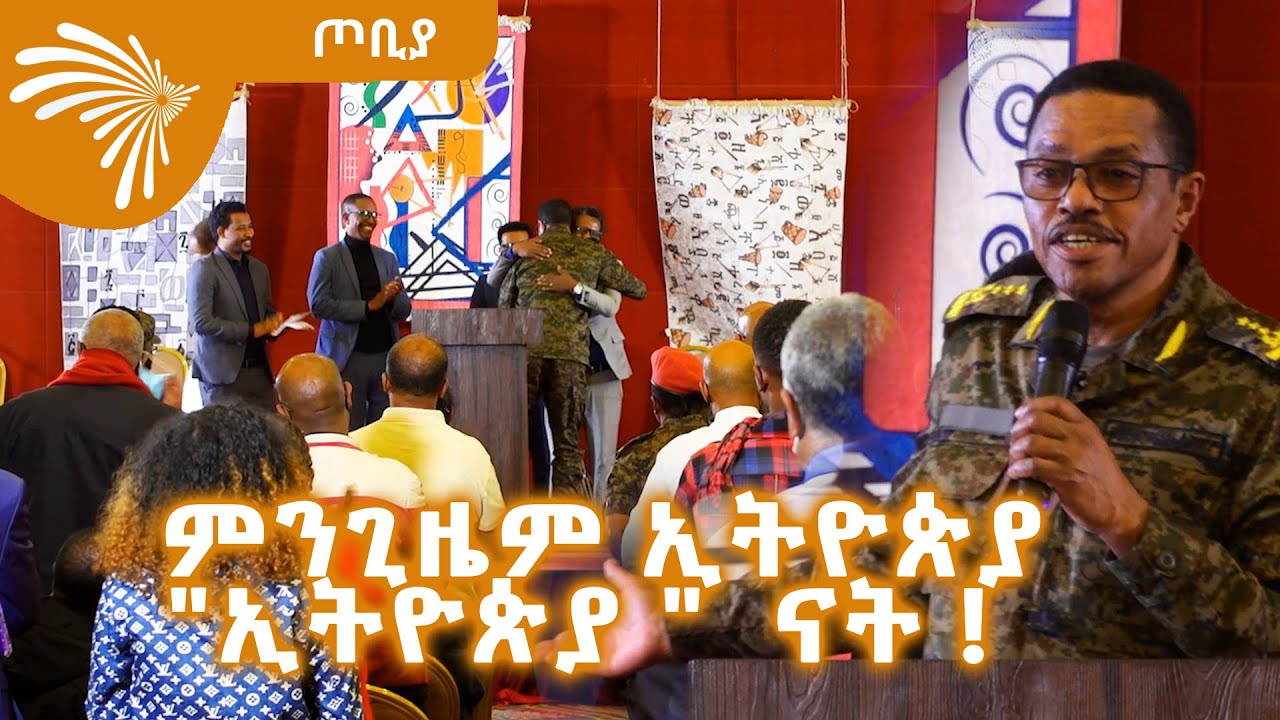 Ethiopia will always be "Ethiopia" Lieutenant General Bacha Debele's discourse at Tobia expressions stage on Arts TV. They are our Bosses, w...